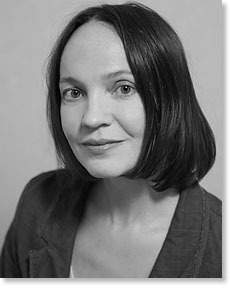 Anna translated Janet Adler’s Offering from the Conscious Body: The Discipline of Authentic Movement (2002) into Russian.

She is a Dance Movement Psychotherapist and Jungian Analyst, trained at the Institute of Practical Psychology and Psychoanalysis (Moscow), with over 15 years of psychotherapeutic practice. She is a member of the Professional Society of Analytical Psychologists. From 2005-2015, she taught a postgraduate Expressive Arts Psychotherapy program at Moscow State Psychology-Pedagogical University. In addition, she is a dancer and choreographer, working at the edge of Butoh dance and theatre.